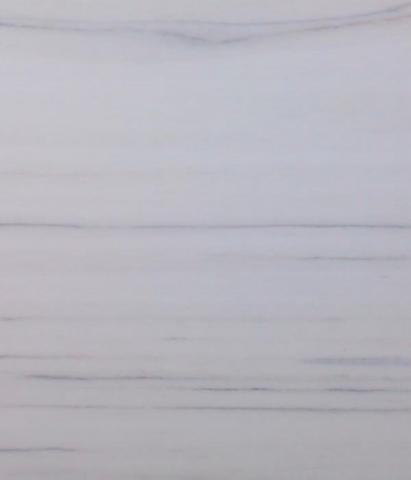 The timeless wonder durable, distinctively designed and 100% natural. These are just some of the adjectives that have been used to describe marble. The popularity of marble dates back to the ancient times, when greek sculptors used it as a medium for making the figurines and statuettes of aphrodite, nike, phidias, etc. Later, during the renaissance, the great michelangelo carved the sculpture of david on marble.

the taj mahal (also "the taj"), considered as the finest example of mughal architecture, is made of marble. Over the years, marble has come to symbolize refinement in taste. It is said that the taj mahal was built of makrana marble. Makrana is a small town in rajasthan, india, and it has plenty of marble outcrops. Makrana marble, prominent since 1630s, has not received the right appreciation it deserves